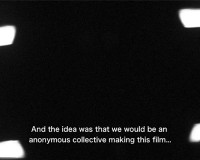 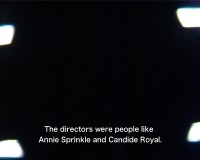 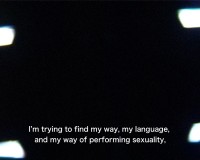 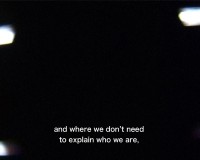 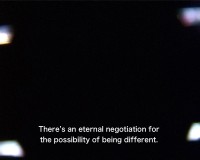 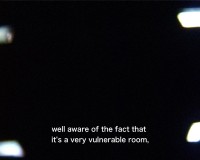 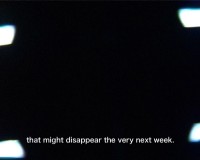 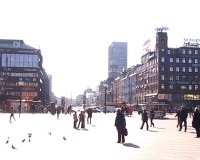 I became involved with this activist group because I was interested in the way they worked politically, whilst attempting to stay outside of already existing political frameworks. In their struggle to fight repressive structures they are defining themselves in primarily negative terms by saying “We are not anarchists”, “We are not feminists”, “We are not Marxists” etc. I was interested in their attempt to create an identity for themselves, while simultaneously avoid being defined from the outside. For this project, the notion of knowing what you are NOT becomes the starting point for an urge to create new identities, new imagery, new languages, and ultimately the possible means to change residing structures.

I was interested in how one could, both formally as well as ideologically, make a film about a group whose main objective is the desire to resist representation. What images could be produced while struggling to avoid recognition as such? The use of strategic separatism, as well as the resistance to being defined by what one sees as a repressive structure, reflects a larger concern about the possibility to produce counter images to normalizing narratives mediated through mainstream TV and cinema.